‘No’ vote on Ballston Lake sewer would be a disaster

Ballston Lake has been designated by NYS DEC as an “impaired water body” and is one of the most polluted lakes in the state. NYS has given Ballston $7.5 million to install sewers around the lake. The facts:

Opponents of the sewer project want to give the money back. Their solution; mandatory testing of the septic systems. What they aren’t telling you is that this would be for the whole Ballston Lake watershed not just the sewer district. If your septic system doesn’t pass you must immediately pony up $20,000 to $30,000 for a raised-bed system that meets today’s standards. If you don’t the town MUST evict you from your house until it’s fixed. This has happened already in the town.

The real crime is that this won’t fix the lake issues, as a major issue is that the town is built on shale, which transports septic fluids horizontally into streams and into the lake. Anyone who lives in Buell Heights knows this is true. The smell in the spring or after a heavy rain is quite rancid.

If sewers are not installed, it will only be a matter of time before the state sends a court order to fix the lake. And generally, those orders don’t come with $7.5 million gift cards attached. Some residents will completely replace their septic systems and then pay for public sewers anyway.

So, a ‘no’ vote in Monday’s referendum invites the town into your backyard and could end up being a vote for both.

August 15, 2020 Editorial: Vote yes on Ballston Lake Sewers While costs have risen, grants keep price tag the same for homeowners within the district. 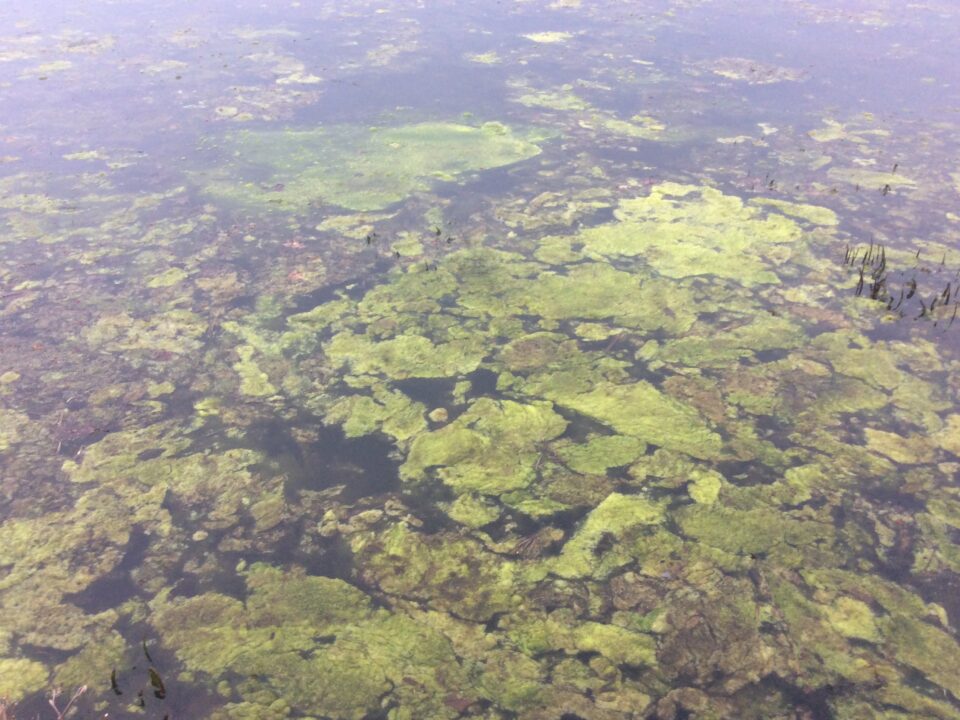 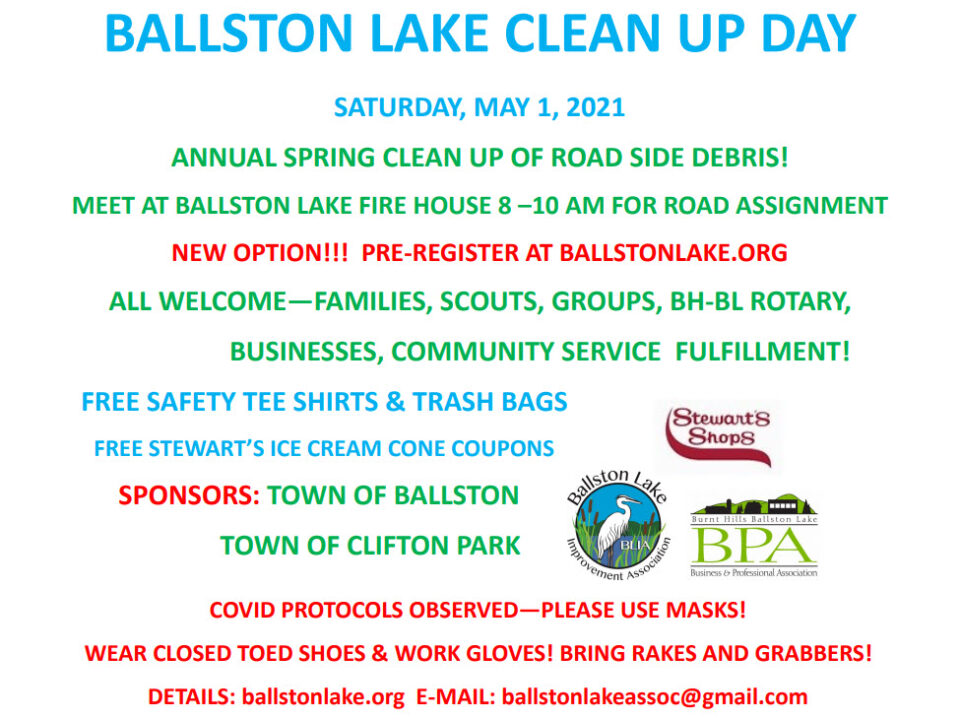 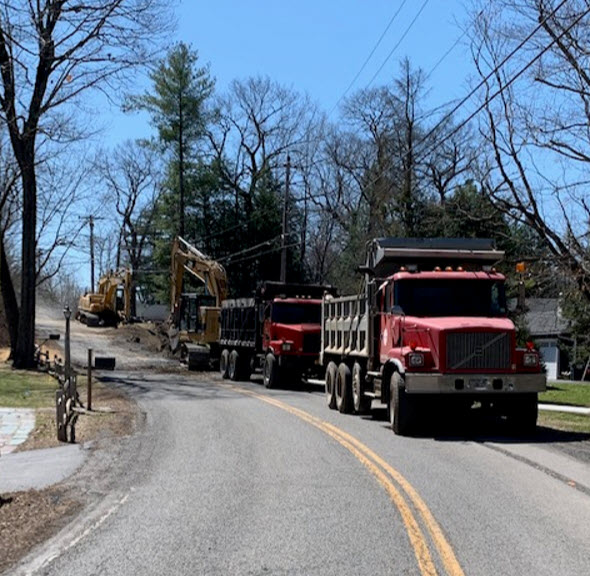