1. Rain and water level: heavy rains this spring and July brought the lake over its banks on June 6th, July 2nd, and July 18th. The variability of the lake level was 22 inches from July 18th to Oct 4th.
2. During these high water events BLIA worked with Villago to close the boat launch so the excessive speed of boats would not damage shoreline and docks. Please beaware of this condition in the future and slow your boat when water is high.
3. Lake Bacteria Levels: Testing on June 21st resulted in higher than 200 colonies/ 100 ml at 2 of the 6 test sites. The testing done on July 10th and August 2nd resulted in all sites being below 25 colonies /100ml. You can assume that after a heavy rain event that in- lake bacteria levels will be highest especially near streams that feed the lake.
4. Preliminary CSLAP report for 2017 states that water temp was higher this year at 82 degrees July 21st, and water clarity was better than normal this year at 2 meters at times.
5. Zebra muscles are more prolific in 2017 than 2016.
6. Summer algae bloom: This summer we had a severe blue green algae bloom. The algae was tested by DEC and BLIA notified its residents and the town of this event. Notification went on both the town and BLIA web site. Signs were posted at Villago and at the Outlet Rd. lake access sites. The algae was not microcystis so toxicity was not an issue however whenever an algae bloom does appear everyone should take caution and not swim in the areas of green and froth. When the bloom happened, the lake temp was at its highest and winds were calm 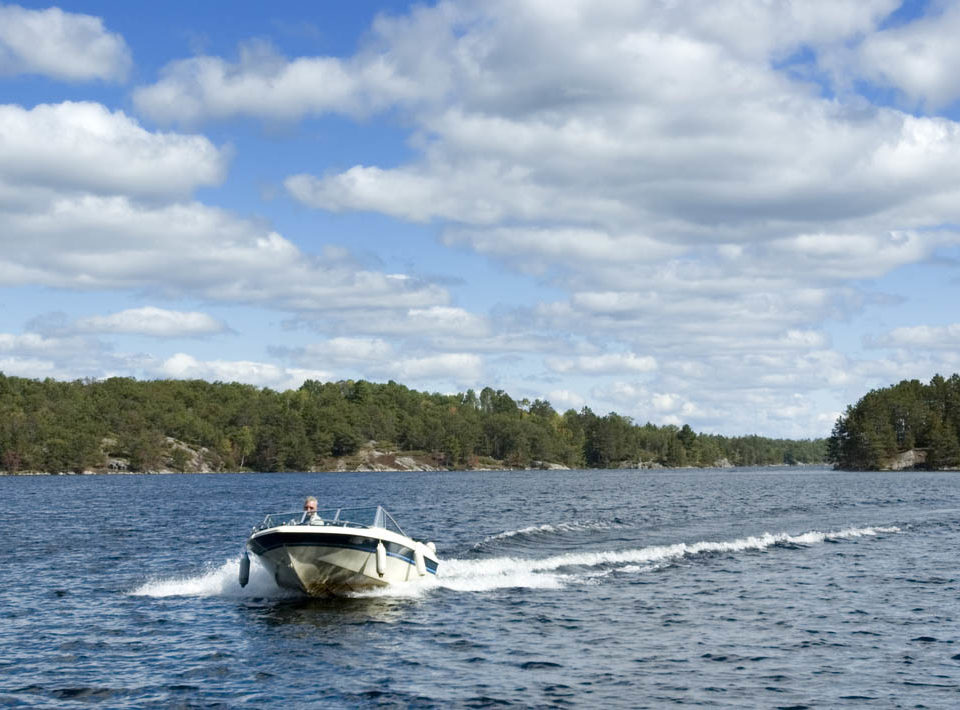 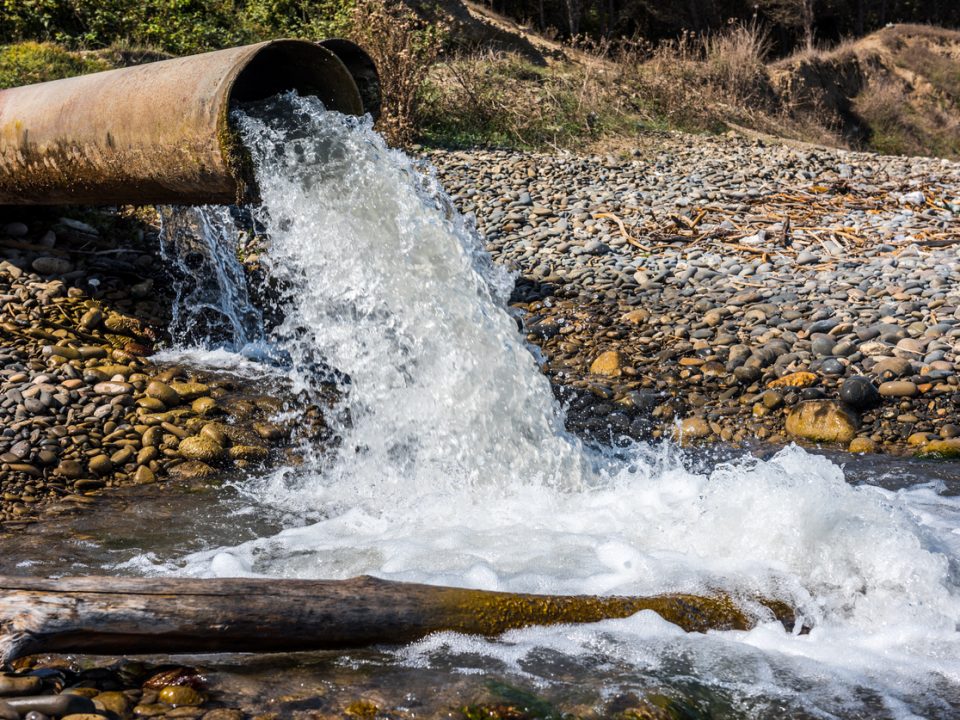 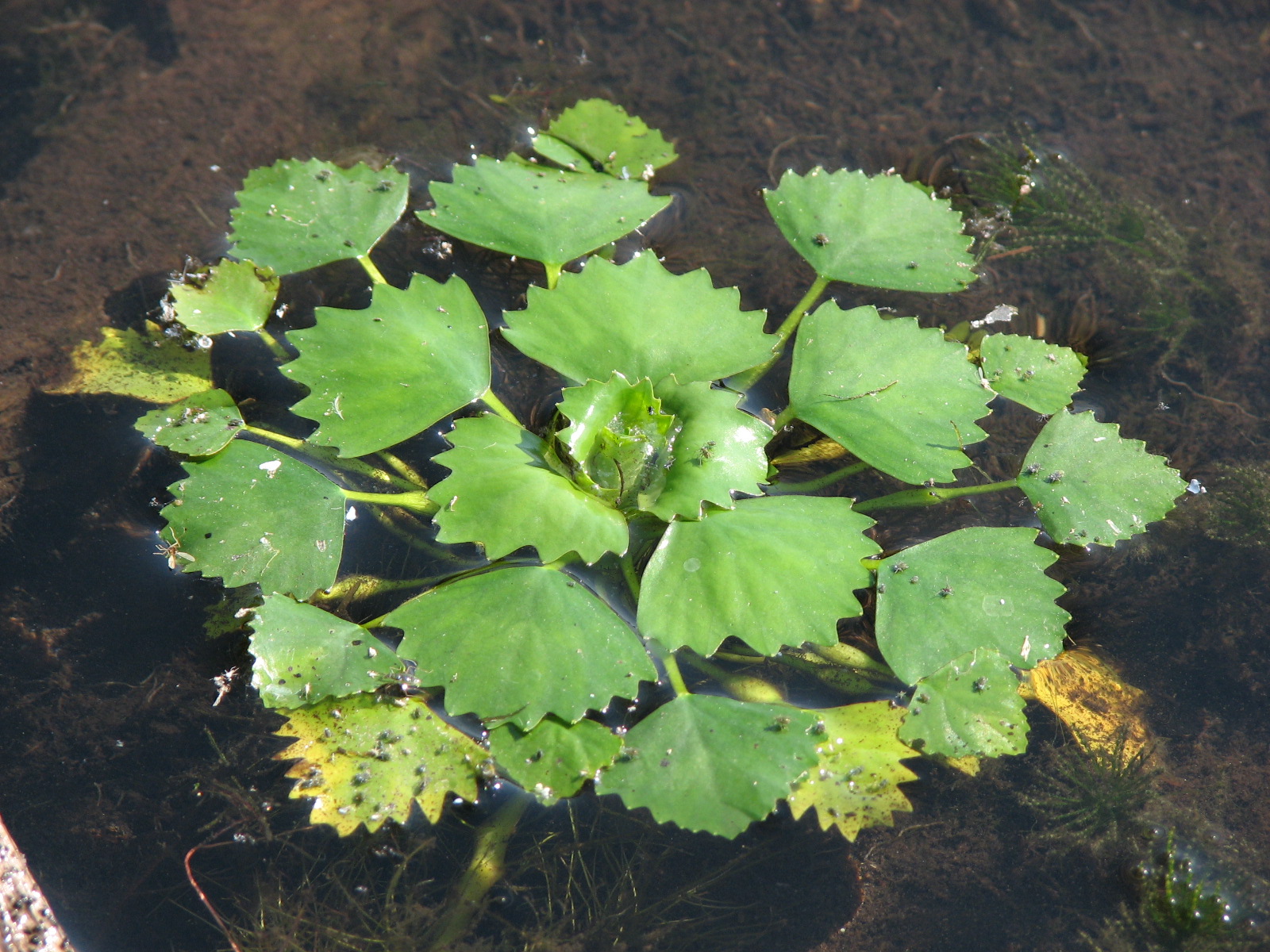 The Threat of Water Chestnuts